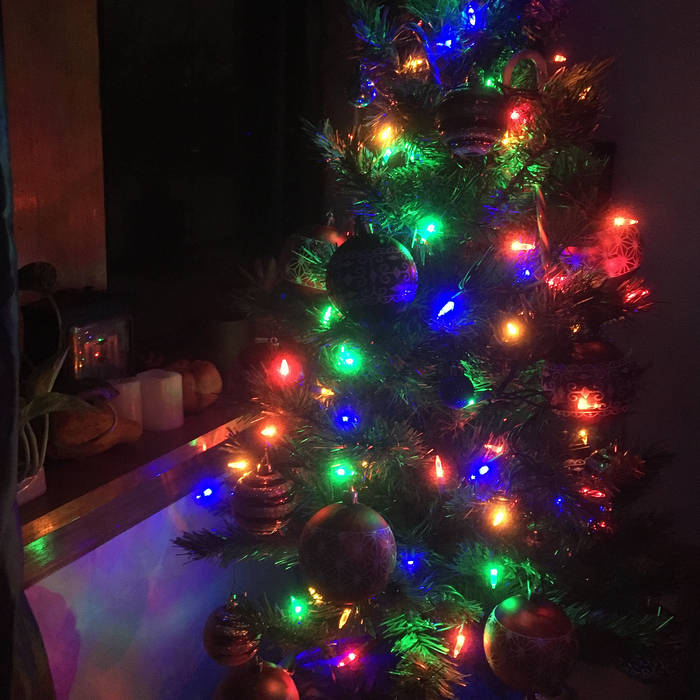 Cover of that song by Wham done in the style of The Jesus and Mary Chain circa 1986.

Indie Power-Pop artist Mark Crozer has released five studio albums since 1999. He is probably best known for the song Live In Fear as heard on WWE Raw as the entrance song for wrestler Bray Wyatt. In addition to fronting his own band he's also the touring bass player with The Jesus and Mary Chain.
Find out more at www.markcrozer.com ... more

Bandcamp Daily  your guide to the world of Bandcamp

Guests include Kassa Overall and Muriel Grossman, plus an LP of the week by Van Hunt.